Although each of us had our own particular frustrations with management-as-usual, one belief united us: Equipping organizations to tackle the future would require a management revolution no less momentous than the one that spawned modern industry.

Management was originally invented to solve two problems: the first—getting semiskilled employees to perform repetitive activities competently, diligently, and efficiently; the second—coordinating those efforts in ways that enabled complex goods and services to be produced in large quantities. In a nutshell, the problems were efficiency and scale, and the solution was bureaucracy, with its hierarchical structure, cascading goals, precise role definitions, and elaborate rules and procedures.

Managers today face a new set of problems, products of a volatile and unforgiving environment. Some of the most critical: How in an age of rapid change do you create organizations that are as adaptable and resilient as they are focused and efficient? How in a world where the winds of creative destruction blow at gale force can a company innovate quickly and boldly enough to stay relevant and profitable? How in a creative economy where entrepreneurial genius is the secret to success do you inspire employees to bring the gifts of initiative, imagination, and passion to work every day? How at a time when the once hidden costs of industrialization have become distressingly apparent do you encourage executives to fulfill their responsibilities to all stakeholders?

To successfully address these problems, executives and experts must first admit that they’ve reached the limits of Management 1.0—the industrial age paradigm built atop the principles of standardization, specialization, hierarchy, control, and primacy of shareholder interests. They must face the fact that tomorrow’s business imperatives lie outside the performance envelope of today’s bureaucracy-infused management practices.

Second, they must cultivate, rather than repress, their dissatisfaction with the status quo. What’s needed is a little righteous indignation. Why, for example, should it take the blunt instrument of a performance crisis to bring about change? Why should organizations be so much better at operating than they are at innovating? Why should so many people work in uninspiring companies? Why should the first impulse of managers be to avoid the responsibilities of citizenship rather than to embrace them? Surely we can do better.

Finally, anyone who cares about management needs the courage to aim high. Whether it’s putting a man on the moon, unraveling the human genome, or building a SuperCollider that can reveal the secrets of the universe, great accomplishments start with great aspirations. The same is true for management. All too often, scholars have been content to codify best practice instead of looking beyond it. Practitioners have been more inclined to ask “Has anybody else done this?” than “Isn’t this worth trying?” What’s needed are daring goals that will motivate a search for radical new ways of mobilizing and organizing human capabilities. 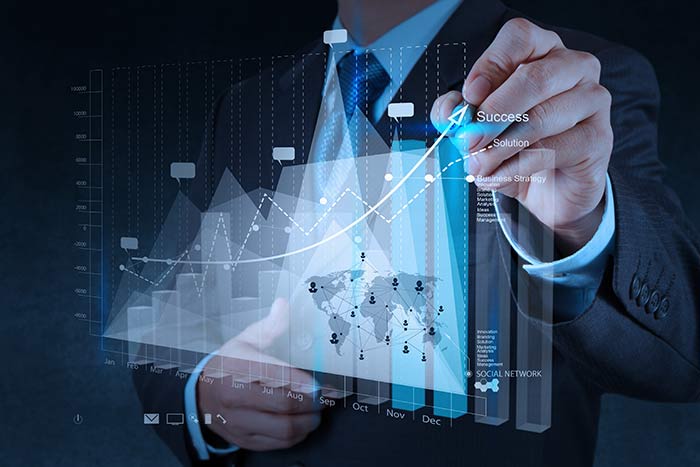